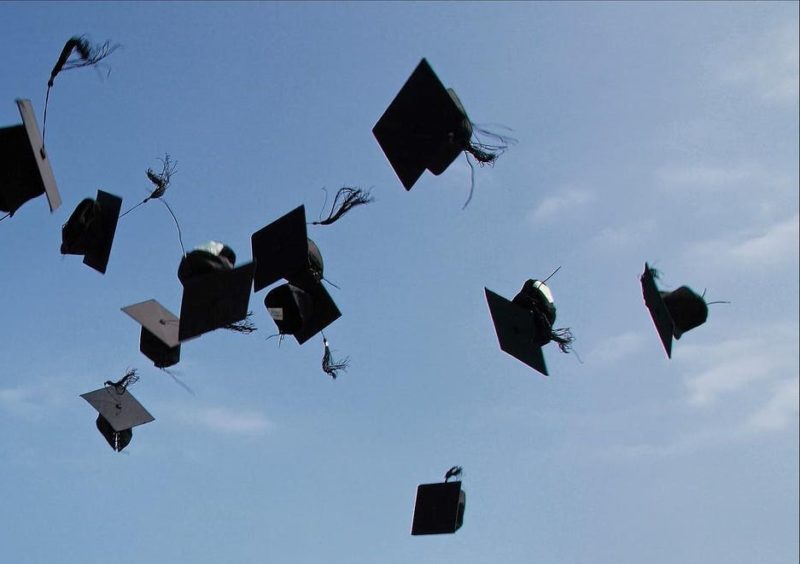 The student loan crisis has finally reached the point that individuals and institutions are both looking for alternatives to debt for funding a college education. One of those new methods being tried out is the Income Sharing Agreement where you trade a percentage of your future income to the school or the lender in exchange for that education today. We want to take a look into this new idea and think about some of the potential pros and cons of this approach.

Let’s start by getting a better understanding of these agreements.

Essentially, the school or investors are buying a portion of the student’s future earnings capacity in exchange for paying for their schooling today.  The percentage of future income being given up and the length of time you give it up are dependent on the school as well as the career path and what that future job is expected to earn.  For example, an English major may give up a higher percentage for a longer time than a Finance major or a Computer Science major.  It’s all based on a calculation of how long it will take to repay the amount you received with the hope of a little profit for the investor as well.

What is the potential benefit for the student that would give them a reason to want to enter into such an agreement?

With $1.6 trillion in student loans, people are starting to get tired of being burdened by so much debt while being uncertain about their future job possibilities once they graduate.  These deals offer a way to avoid taking on student loan debt and instead you sign over a portion of your future income.  They typically have an income floor, so if you make below a certain amount, you don’t have to make a payment.  This could appeal to the student that’s concerned about not being able to get a good job right out of college.  However, if you do get a good paying job, you may not mind giving over a bigger amount because the alternative was paying back student loans anyway.

What are some reservations and words of caution to those who are considering this approach to education?

This type of structure will naturally make a person consider how they will pay less by earning less.  This is not the mentality that we want our young people to have when they enter the job force and set their future careers into motion.  We want them to be motivated and hungry to make the most of themselves and part of that comes in the way of seeking out a higher income.  When I see a structure that takes away some of the incentive for personal development, I get concerned.

What are some economic concerns?

Investors look at the relationship between risk and return.  The normal investment in the college education space is in the form of student loans.  Student loans have about every possible protection for the lender imaginable, so there is not a lot of risk for the investor and they can settle for a lower return.

When I hear that an investor is looking to go away from that model to one that carries the uncertainty of how much they are going to be repaid, I instantly assume they are going to expect a higher rate of return on their investment because there is more risk for them.  That’s simply investment economics.  So, if big-money investors are willing to loan money under this structure, the average student should probably assume they’ll be paying more in the end than if they had simply taken out loans.

Are there any concerns with the structure of the agreement?

My first fundamental rule of investing is that you shouldn’t invest in something you don’t understand.  With Income Sharing Agreements, we need to look at the two parties involved – wealthy individuals and institutional investors are being paired up with high school and college kids.  Who do we honestly think is going to come out ahead in this situation?  Enough college-age kids have trouble understanding the future consequences of taking on student loans.  It’s asking a lot to expect them to understand the consequences of turning themselves into a stock investment.  Even if they do understand the basic structure, I wouldn’t expect them to come out on top when the other party to the contract is Wall Street.  The only possible way this works out to the student’s benefit is if there is a degree of benevolence involved in the deal where the investors are willing to sacrifice some profits for the benefit of the students.  I wouldn’t enter into the agreement with that assumption.

Whether you take on student loan debt or an Income Sharing Agreement, there’s a degree of servitude with either.  With one it’s formally debt you need to repay.  With the other, you are the servant to an investor with lesser certainty as to what it will look like in the end.