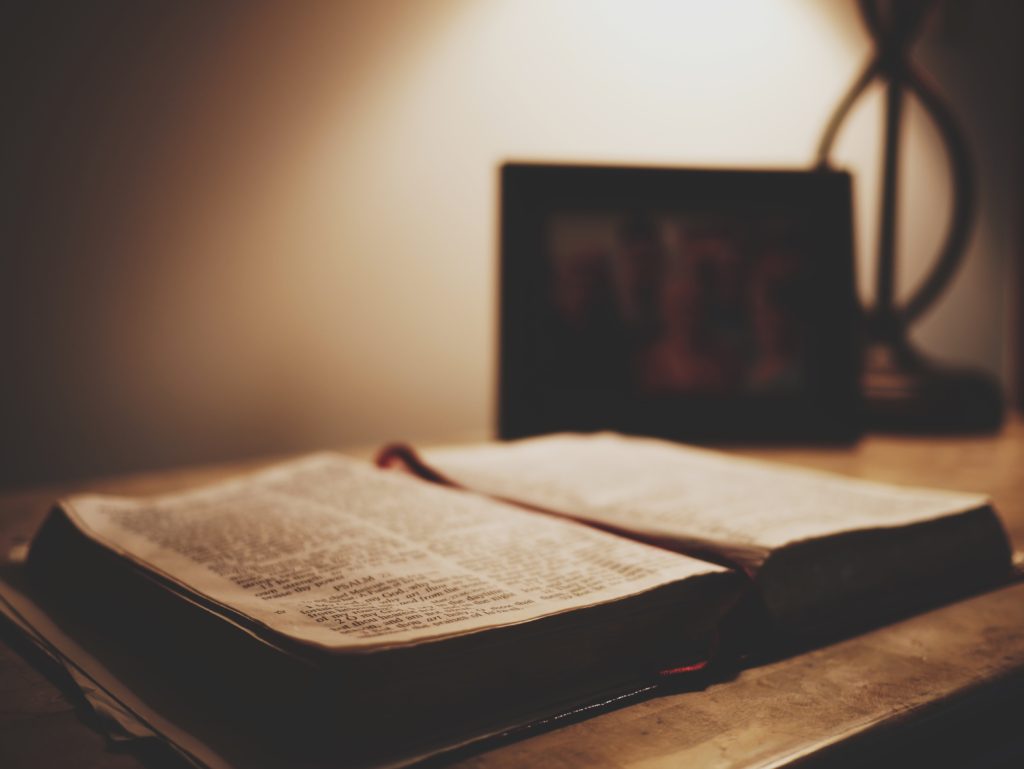 As Americans, we have to admit that we’re in a mess when it comes to debt. Consider the following statistics:

The student loan default statistic doesn’t include those making reduced, income-based payments that likely have the borrower paying less than the amount of interest being accrued on their outstanding debt. Should I mention that student loans aren’t dismissed in bankruptcy either?

Debt is clearly all around us and odds are you even have a little following you around as well. Because of its popularity, we need to understand what God has to say about this topic. As a starting point, let’s define debt as simply being the process of getting something now by agreeing to pay for it later. I like this definition because it highlights the relationship of time and debt.

Consider the following verses that speak to the relationship of time and debt:

• Proverbs 20:25 – “It is a trap for a man to dedicate something rashly and only later to consider his vows.”
• Proverbs 27:1 – “Do not boast about tomorrow, for you do not know what a day may bring.”
• James 4:13-16 – “Come now, you who say, ‘Today or tomorrow, we shall go to such and such a city, and spend a year there and engage in business and make a profit.’ Yet you do not know what your life will be like tomorrow. You are just a vapor that appears for a little while and then vanishes away. Instead, you ought to say, ‘If the Lord wills, we shall live and also do this or that.’ As it is, you boast and brag. All such boasting is evil.”

We can see from these verses that we need to take time seriously and also recognize that we’re not the one in control of it. God is sovereign and He controls time. We have no knowledge and no control of what tomorrow brings. We’re only managers of the time that’s been given to us, just like we’re managers of the money God has entrusted to us. Both of these resources are temporary, but time is the more precious of the two because we can’t make more of it. We can use our time to make more money, but we can’t use our money to buy more time. When we go into debt, we bind our time because now we are obligated to use some of our time to earn the money needed to pay off the loan. Do we really want to encumber our future time when we don’t yet know what opportunities God may present to us tomorrow? I’ve seen too many people ignore God’s calling on their lives simply because they had already committed their future to paying off debt.

You’ll likely be relieved to know that God does not categorically forbid borrowing. That’s a good thing too because as a practical matter, a lot of daily life revolves around the availability of some form of credit. Think of all the ways you get the use of something you didn’t pay for in advance (rental cars, hotel rooms, credit cards you pay off at the end of the month, etc.). Technically, all of these situations are available because of the existence of debt.

There are two sides to every debt, the borrower and the lender. While we often think about debt from the side of the borrower, there are a couple of verses in the Old Testament that address debt from the lending side.

• Exodus 22:25 – “If you lend money to one of my people among you who is needy, do not treat it like a business deal; charge no interest.”
• Psalm 37:25-26 – “I have been young, and now am old, yet I have not seen the righteous forsaken or his children begging for bread. He is ever lending generously, and his children become a blessing.”
• Psalm 112:5 – “It is well with the man who deals generously and lends; who conducts his affairs with justice.”

In the New Testament, we even see Jesus encouraging lending in Luke 6:35 where he says “love your enemies, do good to them, and lend to them without expecting to get anything back”.

From these verses, we can see that lending is not forbidden and from that we can conclude it must be okay to borrow as well. Otherwise, the act of lending would be leading people into sin and we would not be encouraged to take part.

On a side note, we can learn a lot about biblical lending from those previous verses. I see two main principles taught in them:

1. Don’t charge your brothers or sisters in Christ interest when they’re in need of a loan.
2. Don’t lend with the expectation of getting the money back.

I believe both of these principles of lending are designed to safeguard the relationship. If you ever want to end a friendship, just loan someone money and expect to make a profit and be paid on time. Anyone with experience of loaning money to a friend or family member understands the pitfalls that go with that arrangement.

It normally doesn’t take long before we have the other person’s financial life under a microscope. From there, it’s easy to get frustrated at the way they’re choosing to spend their (our) money. This response is validation of what we read in Proverbs 22:7 where it says “The rich rule over the poor, and the borrower is servant to the lender.”

It doesn’t matter how good the friendship was before, the servant and master roles are instituted when the loan is created and it takes a solid effort for a relationship to survive that situation. However, if we can go into the lending arrangement with a biblical perspective where we don’t have a profit motive and we consider the money as a gift instead of a loan, we’ll ensure our hearts are in the right place and only be pleasantly surprised when our friend pays us back.

While it’s not necessarily a sin when we borrow, unfortunately our debt can commonly be a result of sinful behavior. We need to objectively review the debt we have and ask ourselves if it’s a result of a sinful heart filled with greed, impatience, coveting or even a lack of faith in God’s provision.

Taking on debt can also be a sin when we wrongly presume upon God. The most common example I see is when we sinfully try to obligate God to pay for things He hasn’t promised. In fact, He may actually be against the things we purchased, but we never took the time to pray and seek His will. Instead, we rushed out, used debt to make the purchase (supposedly on faith) and then told God that we’re trusting in His provision to pay it off. In this instance, we’re treating God more like a genie in a bottle than as the Sovereign God of the universe.

In the end, debt is a tricky topic. It’s a very common part of our society. We see our friends, co-workers, companies and governments using it without a second thought. It’s also easy for us to rationalize the use of it in our own lives. God doesn’t take the issue quite so lightly though. While He gives us the grace to enter into such arrangements, He also provides plenty of warnings of the consequences that can quickly befall us when we don’t take it seriously enough. Relationships can be damaged and ultimately, the condition of our heart can be compromised. With all things considered, I would conclude that debt is something every Christian is better off avoiding whenever possible. Debt is absolutely a form of slavery and any time we voluntarily make ourselves a slave to someone other than Christ, we put our future opportunities to glorify God at risk.

Statistics in this article are from the following sources: