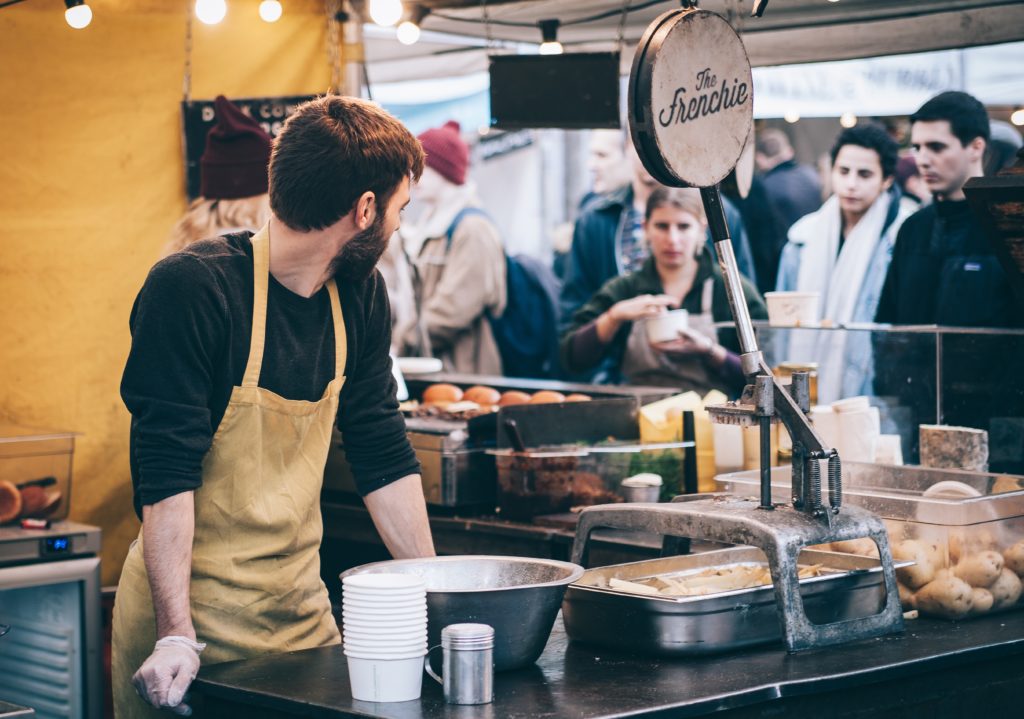 The minimum wage is a pretty controversial topic these days as it has become a political hot button.  On the one extreme, we have those who don’t believe a minimum wage should even exist and on the other we have the argument for a minimum wage hike up to $15 per hour and beyond.  So, is it that one political side of the argument cares more for those working minimum wage jobs or is it that we have different economic theories at play with the same end goal in mind?  Let’s look at how we can sort through the noise and get down to how we can navigate this issue.

When it comes to the minimum wage, are there some fundamental truths that Christians need to value over other details?

We always want to make sure we’re holding onto biblical truth above all things, so when we hear any hot-button argument, we need to step back and create a list of biblical truths that we are careful to not compromise.  In considering the minimum wage argument, we have a couple of principles that we need to uphold:

It’s okay for us to compromise on issues of economic theory, but we can’t bend on the value we place on work and human life itself.

One of the criticisms of raising the minimum wage is that it could lead to job losses.  Can you explain the connection between those two issues?

One economic truth is that as you increase the hourly wage, there will be an offsetting loss of jobs.  The most recent Congressional Budget Office report estimated that a $15 minimum wage would lead to 1.3 million lost jobs by the year 2025.  So, while you are helping raise some minimum wage workers out of poverty, you are causing others to lose their income entirely.

This happens because when you increase the cost of labor in a business, the business will either need to pass these costs on to consumers in the form of higher prices or decrease the number of employee hours.  The net result is either an increase in the price of things we buy or job loss as businesses try to maintain prices.

A Mom-and-Pop restaurant is a perfect example.  They may currently be paying around a third of all revenue to employees for labor.  After food and other costs, they are getting by on a razor-thin profit margin.  If the minimum wage doubles, labor costs will jump to two-thirds of their revenue and they would now be losing money.  The only options to survive are to cut costs (reduce employee hours) or increase revenue (raise prices).

The increase in labor cost will also make it easier to justify investing in technology designed to replace workers.  It’s no accident that fast food restaurants and grocery stores are moving toward self-checkouts.  Small businesses will have a harder time investing in this type of technology, which will likely make it more difficult for them to keep up with larger businesses.

There’s obviously a big debate on where the minimum wage should be set.  Are there other concerns with setting it too high?

The bottom line is that the minimum wage can’t be greater than the value of the worker.  The worker deserves a fair wage and they shouldn’t be taken advantage of, but the employer also won’t pay out more than the employee is worth.  Because of this correlation, a higher minimum wage requires a higher level of skill from the worker.  This means that workers with less education and less experience will have a tougher time finding work.

Again, we come back to the trade-off between minimum wage and jobs.  You can’t simply improve wages without some offsetting consequences.   The real argument is over the point where the trade-off is optimal and it’s expected that we would have differing opinions on that exact point.

In your opinion, where is the solution as we desire to care for the poor, pay a fair wage and yet value work and business as the provider of jobs and services in our economy?

I think you always need to take it back to the personal level.  If I could work with a single person to try to lift them out of poverty and a minimum wage job, I would try to increase the value of the work that person could provide.

I recently read that Amazon.com is going to be conducting job training for a third of their employees in an effort to increase their skills.  Even though Amazon is a popular employer, they are having a tough time finding workers with the skills they need.  Their solution is to train up the employees they already have to meet that need.  That’s a great example of investing in the person and moving them up the pay scale through training.

Posted in Moody Interviews, Work and tagged Minimum Wage, moody, Moody Radio
← 4 Ways Money Can Change YouWhat to Do with Your Old 401(k) →