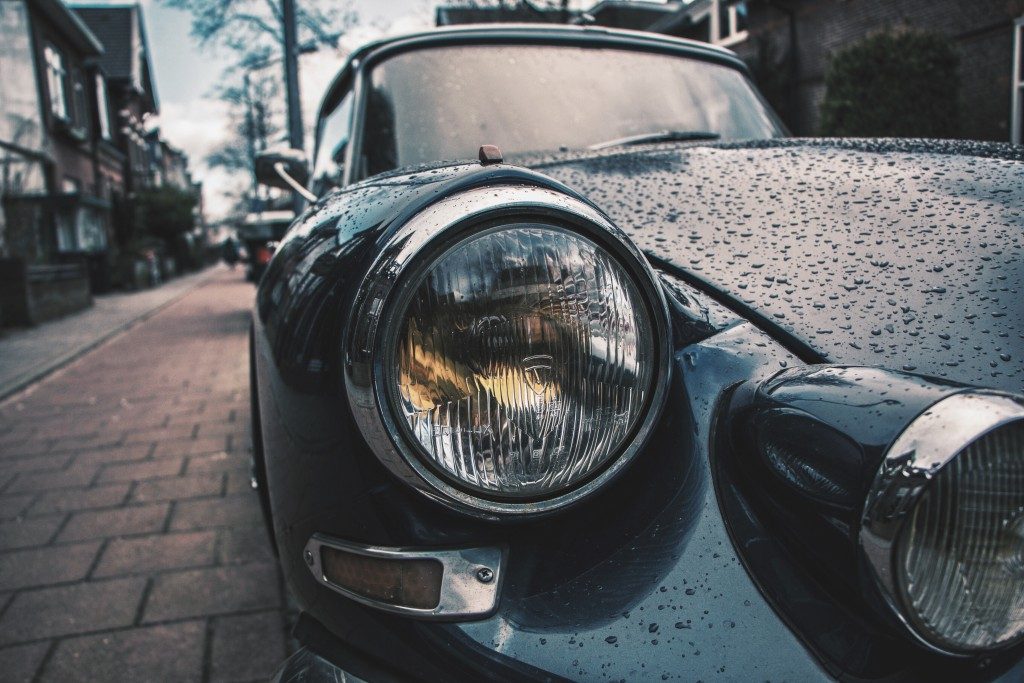 The car payment is often treated like a member of the family.  You acquire it early in your adult life and plan to feed it, grow it and ultimately fade into retirement with it.  I don’t know where the idea of a car payment being something that you would always have originated, but I can say that I’ve seen it destroy more than a few budgets throughout my career.  If both spouses adopt this car payment logic, it’s quite possible they’ll be paying more each month for their cars than they’re paying for their house.

At its core, monthly payments can be used as a manipulative method to get people to spend more money than they otherwise would.  The typical consumer won’t hesitate to go into a dealership and commit to a car payment of $500 per month, but ask those same people if they would be willing to part with $30,000 for that same car and they will likely think twice about that decision.  Why do you think so many dealerships talk in terms of monthly payments instead of total purchase price?  It’s purely a psychological game where smaller numbers aren’t as scary as the big ones and ultimately sells more cars.

Exchanging a large amount of hard-earned cash for a car makes us think differently about the value we’re getting.  We suddenly care more about the life expectancy of that vehicle and its resale value.  Shouldn’t smart consumers always place more value on things like reliability than the little flashing lights and pop-up flowers on the dashboard?

I highly suggest getting out of the endless car payment cycle as soon as possible.  Among other things, car payments violate two basic financial principles.

1.       Don’t use debt to buy a depreciating asset.  Debt isn’t forbidden in the Bible, but it does come with strong warnings.  Proverbs 22:7 still applies when it says “the borrower is the slave of the lender”.  If you’re going to voluntarily put yourself into servitude, you better have a good exit strategy in place.  When you use debt to buy an asset that will depreciate, there’s a good chance you’re going to owe more than it’s worth at some point in time.  When that happens, it makes the debt even more dangerous since your asset no longer has enough value to be used to pay off the loan balance.

2.       Don’t let your spending deny reality.  As Americans, we like the idea of having our cake and eating it too.  Cars seem to be the icing on our cake these days.  It should come as no surprise to find that financial institutions are more than willing to feed our materialistic appetite by offering to lend us money for things we really can’t afford, often at high interest rates.  Lenders know we don’t want to give up our car once we have it, so we’re likely to continue making payments even during difficult times.  Easy access to debt has allowed a lot of people to make purchases that deny their financial reality.  As with so many aspects of the Christian life, just because we can do something doesn’t mean we should.

Make This Car Payment Your Last One Ever

Getting out of the cycle of car payments isn’t really that hard if you stick to some basic rules.

1.       Keep your current car longer than the length of your loan.  Regardless of how much time you still have on your loan, commit to keeping your car at least one year longer, Lord willing.  Starting with the month after your final payment, redirect your car payment to a savings account designated for your next car.  If you’re as blessed as we were, your car might last 16 years and give you a lot of time to save.   In that situation, you’ll eventually get to the point where you can stop saving for the next car because you already have enough set aside.

According to a 2015 report by IHS Automotive the average life of a car or truck is currently 11.5 years.  However, the average person is only keeping their new car for 6.5 years.  The decision to get another car isn’t likely driven by problems with the current car, it’s more likely caused by the simple desire for a newer car.  I believe I can credit Larry Burkett with the saying “the cheapest car you can own is always the car you presently own.”  We know the car we drive every day and we know if there are problems with it.  In the absence of mechanical problems, is it really a wise decision to get rid of a perfectly good vehicle?

2.       Use your cash and trade-in value to buy your next car.  The maximum purchase price of your next car will be the total of the cash you’ve saved and the value of your current car.  Be committed to living in the reality of your situation and not falling into the temptation to borrow to get something more expensive.  It really is enjoyable to go car shopping with a top dollar in mind and when the salesman asks you what you want your monthly payment to be, you simply say “zero” and settle for nothing else.

Some of us won’t be able to afford the car we really want when it’s time to move on.  That’s when we need to purchase what I like to refer to as a “bridge car”.  A bridge car is one that takes you from where you are to where you want to be.  It may not be your dream car, but it will serve the purpose of getting you from point A to point B.  Reliability will be a key characteristic of your bridge car because you want to make sure it buys you enough time to save for the car you really wanted to buy.  Once you’ve saved up enough, feel free to move on.

The one exception I sometimes see to this plan is when you’re early in the process and your current car literally dies while you still owe on it.  In this case, I advise you to pray and seek godly counsel before taking on new debt.  I’ve seen the church family do wonderful things in circumstances like this when given the opportunity.  If you still decide that taking on debt is a wise decision, try to borrow as little as possible and pay off the debt as quickly as you can.  This will put you in a position to pay cash for that next car.

This really is a very simple process, but if you find yourself wondering if it’s worth it, just take a look at your budget and imagine how free you would feel if you had no car payments.  When you discipline yourself and ground your spending decisions in reality, car payments can be a thing of the past.