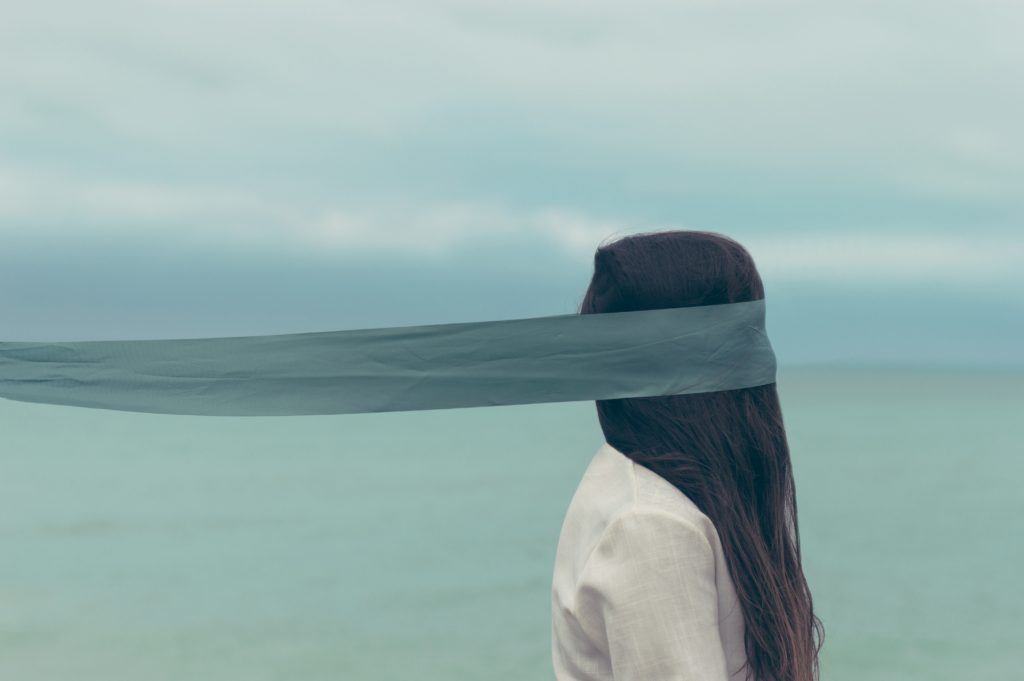 I can safely say that we all have limited resources, so at some point we’re going to run out of money before we run out of desires.  So, for every item we decide to buy, another lands on the scrap heap of unaffordable dreams.  The value of the item that was sacrificed is considered to be the opportunity cost of the decision.

This concept used to be pretty simple to grasp because life revolved around the basic essentials and when you needed something, you traded what you had to get what you needed.  While a little less tangible in this age of credit cards, the concept still holds true and is what makes the process of tracking our expenses so valuable.  Once we’ve tracked where all of our money has gone for a few months, we can reflect on how we could have spent it in a better way.  Ideally, we buy the things that are the most important to us and give up the ones that aren’t.  In doing so, we maximize the enjoyment of our resources.  For instance, you may decide to cancel the membership to the gym you never go to and use that money to take your wife on a date each month.

As we consider the best possible uses for our money, it’s important that we develop a broad view of our opportunities, more than just the ones we see on our Expense Tracker or wish list.  Since scripture places an emphasis on using our resources to help the poor, it would be wise to consider that use as well.  This is where we once again need to strike a balance in our lives.  Sure, the Bible says that God “richly provides us with everything to enjoy” as we read in 1 Timothy 6:17, but at some point, we need to be less focused on using our money for our own enjoyment and more concerned about helping meet the basic needs of others, both spiritually and physically.  Here are a couple of verses that point out the importance of helping the poor:

Proverbs 28:27 – “Whoever gives to the poor will not want, but he who hides his eyes will get many a curse.”

1 John 3:17 – “But if anyone has the world’s goods and sees his brother in need, yet closes his heart against him, how does God’s love abide in him?”

In our effort to conform ourselves to the image of Christ, consider the example He set for us in the following passage:

Philippians 2:3-8 – “Do nothing from selfish ambition or conceit, but in humility count others more significant than yourselves.  Let each of you look not only to his own interests, but also to the interests of others.  Have this mind among yourselves, which is yours in Christ Jesus, who, though he was in the form of God, did not count equality with God a thing to be grasped, but emptied himself, by taking the form of a servant, being born in the likeness of men.  And being found in human form, he humbled himself by becoming obedient to the point of death, even death on a cross.”

America vs. the World

In recent years, Americans have been quick to protest against the wealthiest 1% because these individuals enjoy luxuries the rest of us 99% don’t have.  According to CNBC, it takes an income of around $422,000 to break into that top 1%.  It seems only logical for the rest of us to feel slighted as we deal with our daily money struggles while those high-income few are “living the good life”.

This whole idea of playing the victim doesn’t work out too well for Americans when we broaden our focus and consider the statistics of the rest of the world.  According to the site www.GlobalRichList.com, it only takes a net income of $32,500 to be a 1 percenter.  Ouch!  Maybe we need to reconsider the responsibilities we have in light of our economic standing in the world.

As the wealthiest individuals in the world, we do have opportunities to make an impact.  We can’t go on living as if this world is the end goal and our money is to all be used for our own enjoyment while there are so many more important needs around the world.  We also need to stop comparing ourselves to other rich Americans in an effort to justify our spending.  We’ve become a nation of people that no longer make spending decisions based on what we need, but on what we want, to the point of being irrational just because we can afford to be.

I know short-term mission trips are sometimes criticized because they can become more vacation than ministry, but the impact they can have on the worldview of some individuals is life-altering.  Over a decade ago, I took my first mission trip to Haiti, which is described as the poorest country in the Western Hemisphere.

To put it in perspective, the average wage is only about $1 a day.  We stayed in a small village and were surrounded by absolute poverty.  Our host ministry employed local villagers to do various tasks on the grounds, including cooks to make our meals.  In addition to providing income for those families, it also gave us the opportunity to get to know them on a more personal level.

One day after we ate a tasty meal, I saw the cooks in the kitchen doing the dishes and noticed they were scraping our uneaten food into a bin.  Something about it seemed a bit odd, so I asked one of the missionaries what they were doing and she told me that whatever food we didn’t eat would be taken home to feed their families at the end of the day.  It was at that moment that I got a clear picture of opportunity cost.  If I chose to not eat an item on my plate, a person that I now knew would be able to feed their family.  That realization has forever changed my view of money.

Most of you won’t be confronted with such an obvious trade-off, but the opportunity costs do still exist.  In some cases, a simple meal out may have been able to feed an entire family for a month or it could have helped take the gospel to an unreached group of people.  Everything we choose to use our money for is in conflict to a potential better purpose.  If we open our eyes to the needs of others, we may be surprised with just how far those dollars will go.  I’m sure there are better uses for my money than some of the things on my Expense Tracker.  Just because we have money available doesn’t mean it needs to be spent on us.  Randy Alcorn says it well in the following video as he compares us to the FedEx Guy.